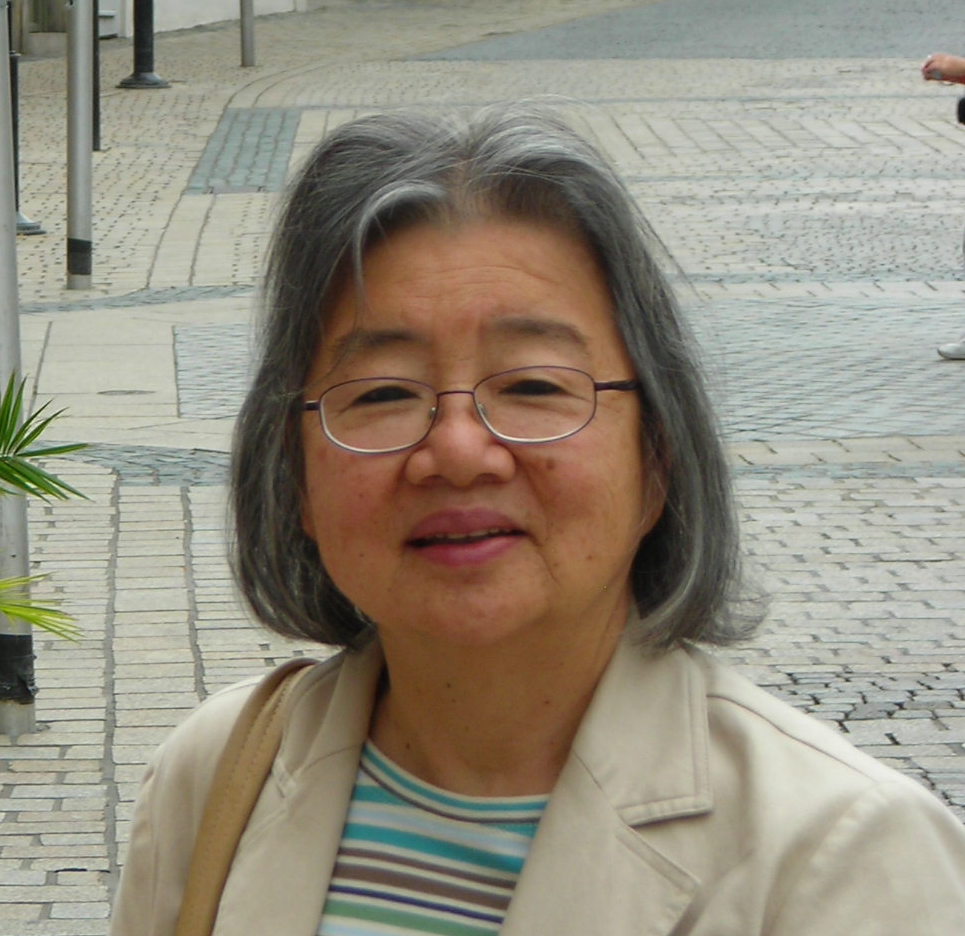 Roxana Ma Newman is a former Adjunct Professor in Linguistics, and Assistant Dean, International Programmes, at Indiana University, as well as former Visiting Associate Professor in Linguistics at Stanford University. She was invited by the Institute of African Studies to be a guest lecturer in Bayreuth from 2nd May to 3rd of June. Roxana Ma Newman is one of the best specialists worldwide on the Hausa language and Hausa lexicography. During her academic career she worked for a number of well-known universities such as Columbia, Bayero (Kano, Nigeria), Leiden (the Netherlands), UCLA, Stanford, and Indiana. Her most important works are an English-Hausa Dictionary and (together with Paul Newman) a Modern Hausa-English Dictionary. Besides her academic activities, Roxana Ma Newman devoted much of her time to editorial work, project administration and university management. To the delight of students and colleagues she offered workshops in Bayreuth on Constructing Dictionaries: Basic Principles, with insights learned from Hausa lexicography on the 13th May, 2011 and on International education and project administration at U.S. higher education institutions on 30th June, 2011. During her stay she was invited by the Hausa lecturer Aishatu Iya Ahmed to participate in the Hausa language courses and to offer her knowledge to the students.