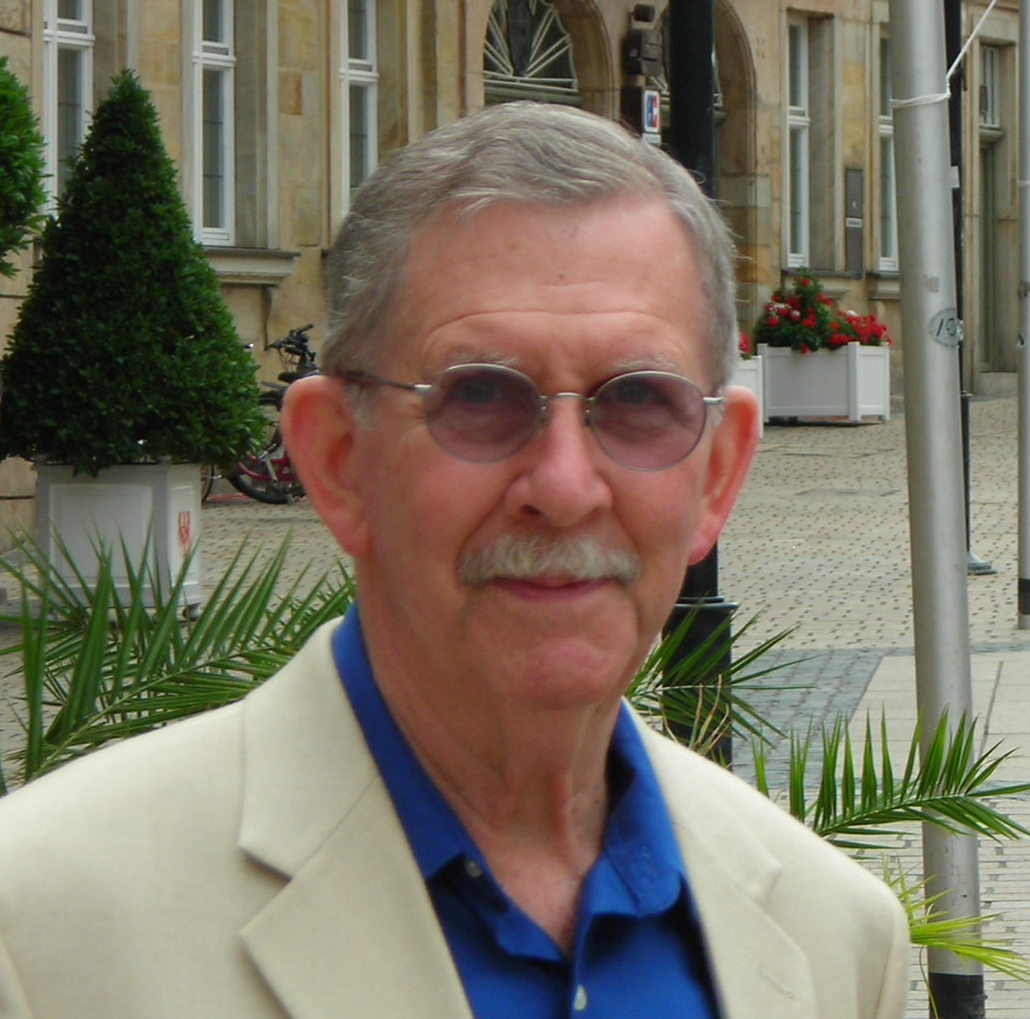 Paul Newman is Distinguished Professor Emeritus of Linguistics at Indiana University in Bloomington, as well as former Director of the Centre for the Study of Nigerian Languages at Bayero University in Kano. He was invited by Dymitr Ibriszimow, Dean of BIGSAS, to be a guest lecturer from 2nd May until 3rd June 2011. Newman started his focus on African Studies, mainly on the Chadic languages, in 1961 when he joined the first Peace Corps group to go to Nigeria. After he had finished his Ph.D. in linguistics at the University of California, he returned to Nigeria to be the first Director of the Centre for the Study of Nigerian Languages at Bayero University. Newman has also worked for a great number of well-known institutions such as Yale University, the University of Michigan and the University of Leiden. In 1983, Newman joined the Department of Linguistics at Indiana University. Due to his significant contributions, Paul Newman is considered to be one of the most influential African linguists of his generation. His most important work is the nearly 800-page opus The Hausa Language: An Encyclopedic Reference Grammar. He has also authored seventeen other books and has written more than 100 articles. In 1979, Newman established the Journal of African Languages and Linguistics. This has been the leading forum for publications in the field of African linguistics ever since. He gave two guest lectures at the University of Bayreuth on “Hausa Historical Linguistics” and “Greenberg’s African Language Classification a Half Century Later”.