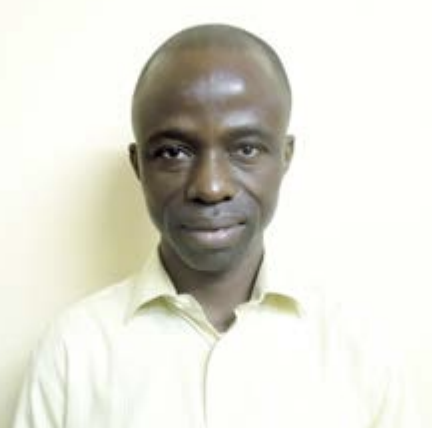 Mimboabe Bakpa, Senior Lecturer in the Department of Language Sciences at the University of Kara, Togo, was a guest of the Institute of African Studies from 14 November to 14 December 2015. His host, Manfred von Roncador, supervised his dissertation on the Gangam Language (Togo) which he defended in July 2012 at the Bayreuth International Graduate School of African studies and later published as Etude du ngbem, parler gangam de Koumongou (Lit Verlag, 2014). The aim of the visit was mainly to work on conversions and transcriptions of Moba data collected by Jürgen Zwernemann between 1969 and 1970 during his field research in Dapaong (North Togo) in order to show the evolution of the Moba language from a comparative perspective. Mimboabe Bakpa also gave a talk entitled “An overview of Togolese languages”. He has published several articles in journals like Revue Togolaise des Sciences, Gur Monographs and les Lignes de Bouaké. His current research focuses, among other things, on sociolinguistics and the description of Gurma languages.