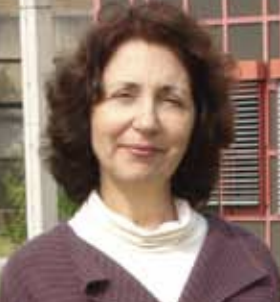 Margarida Petter is head of a study group on African linguistics – GELA. Her publications focus mainly on the structure of the lexicon and on contact linguistics (African languages and the varieties of Portuguese spoken in Angola, Brazil and Mozambique). During her stay in Bayreuth, she delivered two guest lectures on “African Languages in Brazil” and on “Portuguese in contact in Angola, Brazil and Mozambique”. The possibilities of further cooperation were discussed with the African Linguists in Bayreuth (Gabriele Sommer, Clarissa Vierke, Dymitr Ibriszimow, Manfred von Roncador); a first step being the integration of a doctoral student from São Paulo, Juliana Macek, as a guest junior fellow at BIGSAS.