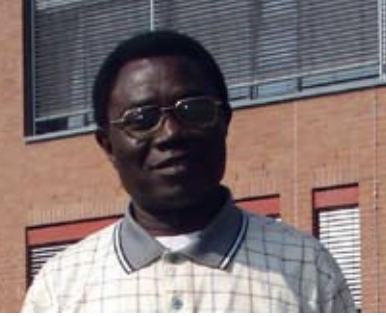 Kossi Antoine Afeli, present director of the Linguistics- Department at the Université de Lomé, stayed from August to October 2009 at the Chair of African Linguistics I (Gabriele Sommer) as a DAAD research fellow. His main research domains are in Ewe phonology, sociolinguistics and language planning. He has published on Ewe phonology and language planning in Togo. Since 1980 he has been a permanent member of the Comité de Langue Nationale Ewe (CLNE). At present he is elaborating a concept for the orthographic reform of Ewe, and during his stay in Bayreuth he edited a paper on nasalized vowels in Gbe.