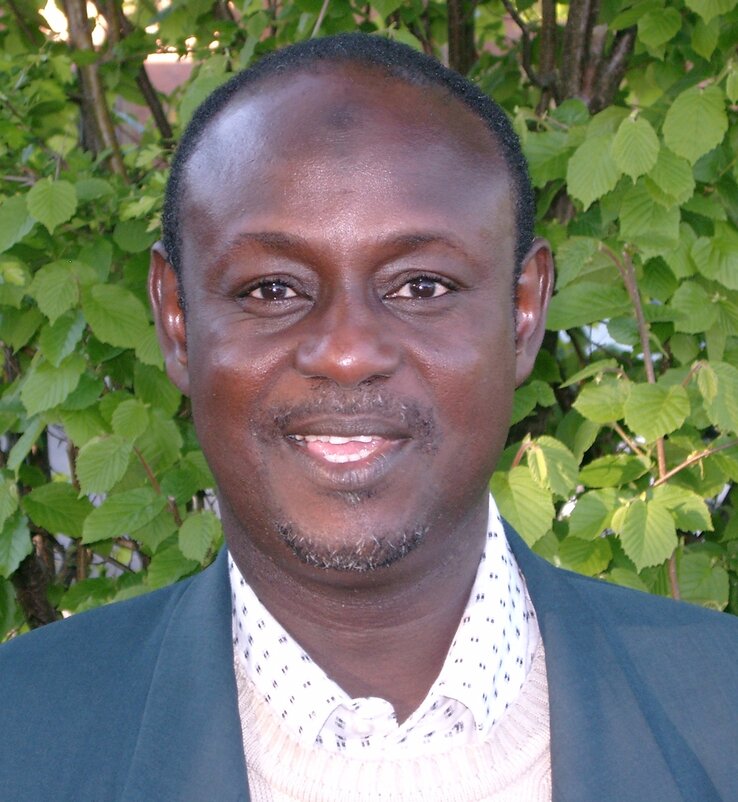 Ibrahim Maina Waziri, Professor of History at the University of Maiduguri (Nigeria), returned to Germany for a further period of research, from May to July 2008, at Chair Afrikanistik II (Dymitr Ibriszimow), sponsored by the Alexander von Humboldt Foundation. The focus of his work was on traditional titles of the Bole people in Northern Nigeria in the context of Borno as well as Hausa social structures. Ibrahim Waziri’s stay was not his first in Bayreuth – from 2004- 2005 he was sponsored by the Georg-Forster-Programme to work on the pre-colonial history of the Chadic-speaking peoples at the western and south-western fringe of Lake Chad.