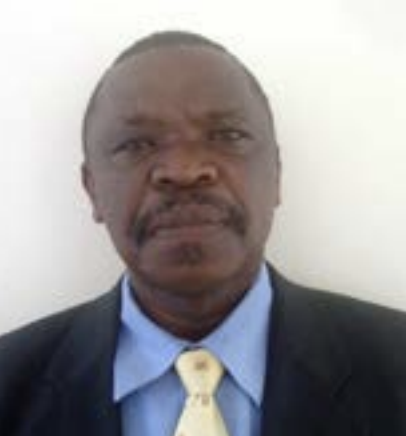 Geoffrey Kitula King’ei is Professor in the Department of Kiswahili and African Languages, Kenyatta University, Kenya. He has published extensively on literary criticism, language education and sociolinguistics. He has held many senior administrative positions including Head of Department, Director of various programmes and Dean of Humanities and Social Sciences and Graduate Schools at Kenyatta University. He has made a number of academic visits to the University of Bayreuth where he has also taught several BA and MA courses in the Department of Literatures in African Languages. He was a Working Group G “Future(s) as societal Project(s): Actors and their visions in Africa and beyond” Guest Fellow at the Bayreuth Academy in June-July 2016. He acted as a discussant during the Bayreuth Academy’s conference “Future Africa and Beyond - Review and Outlook” on the topic “Future & Bayreuth Academy: Prospective Roles, Formats, and Structures” in June 2016.