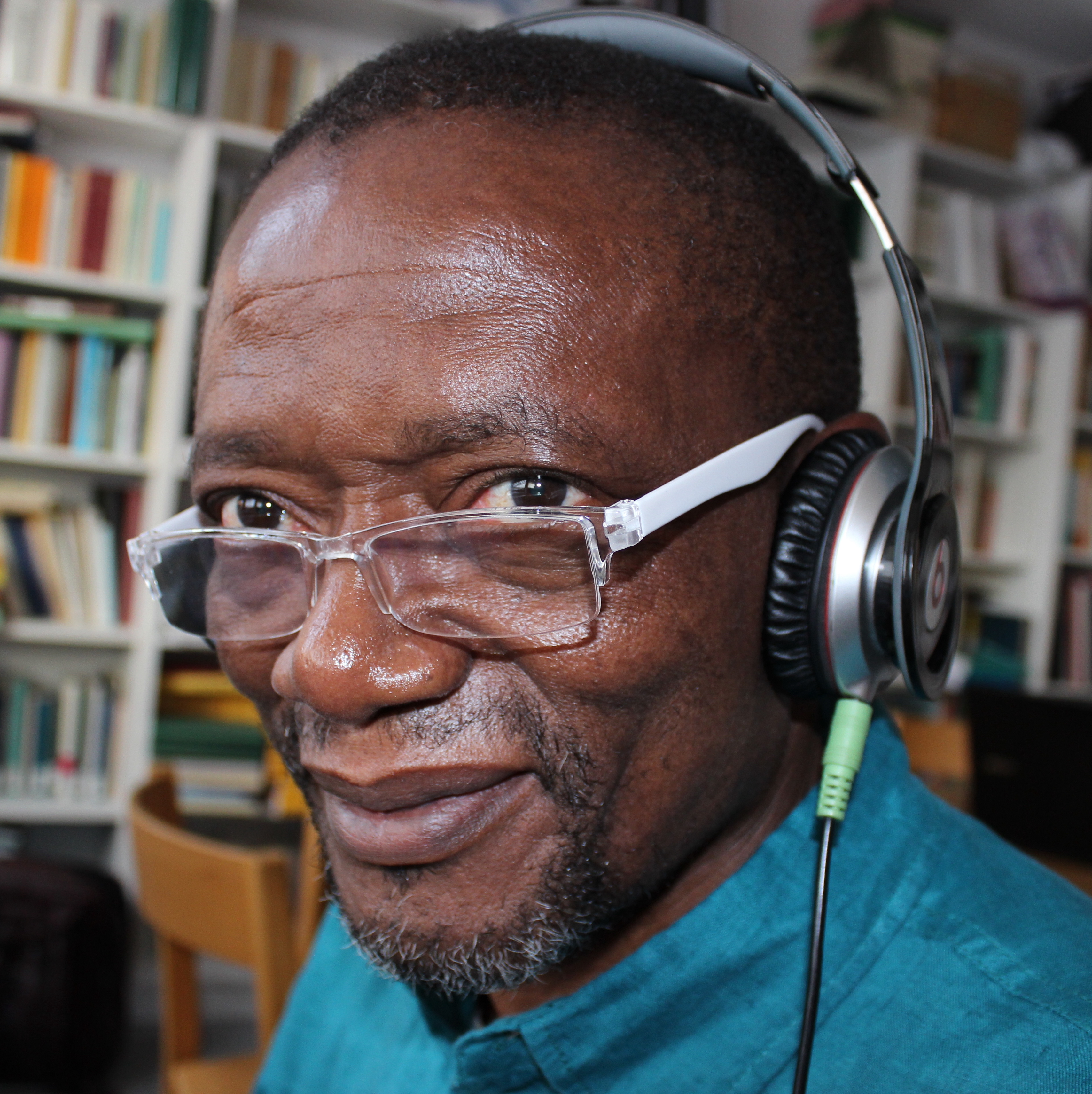 Chukwuma Okoye is Associate Professor of Theatre Arts at the University of Ibadan, Nigeria where he earned his PhD in 2000. His areas of specialisation include African theatre and performance, costume and makeup design, dance and choreography and postcolonial theory. He has published critical essays on Igbo masquerade theatre, the location of African theatre in current debates on literary and cultural studies, and contemporary dance in Nigeria. Chukwuma Okoye has also written several plays among them We the Beast that received the Association of Nigerian Authors Drama Prize in 1991. During his Humboldt Research Fellowship (September to November 2015) at the Chair of Afrikanistik II he worked on marginalised forms of popular theatre and performance that have largely been ignored in conventional theatre scholarship, African popular music and music videos. In this regard, he gave a lecture on “Sensing Nigerian pop music videos” at the Afrikanistik research colloquium on 24 November 2015.