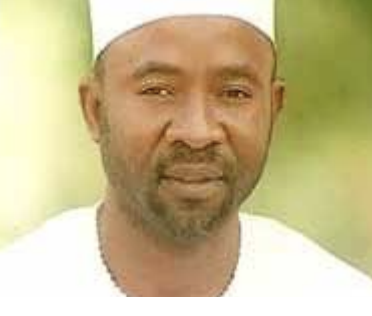 Balarabe Zulyadaini, from the Department of Languages & Linguistics at the University of Maiduguri, was a guest at the IAS from February 9th – March 31st, 2010, invited by Dymitr Ibriszimow. He is acting Head of the Department of Languages and Linguistics at the University of Maiduguri; he is also the editor of Maiduguri Journal of Linguistics and Literary Studies (MAJOLLS). Balarabe Zulyadaini was DAAD Intensive Hausa Programme Lecturer in 2000 and 2002, and later Hausa Lecturer at the University of Bayreuth from 2005-2007. He took part in the Project ”Contrastive Cognitive Semantics – Conceptual structures of everyday lexemes in regional Nigerian Languages and Nigerian English” within the framework of the Humanities Collaborative Research Centre SFB/FK 560, as a collaborative research partner of the Chair of African Linguistics II. He gave a block seminar for BA and MA students of Hausa and took part in the application for an international joint research project between Bayreuth; Aix-en- Provence, France; Maiduguri, Nigeria; Moscow, Russia; Tizi-Ouzou, Algeria; Rabat, Morocco and N’Djamena, Chad on “Afroasiatic Kinship Terms and Systems”.