Hausa [háusá] is the largest language of wider communication (LWC) in excessive parts of West Africa. Additionally, it is the first language for more than 65 million speakers, mainly in Nigeria and Niger, but also in states like Sudan, Ghana, Chad, Benin, and Togo. Hausa belongs to the Chadic language family within the Afro-asiatic phylum. It is taught at many universities on all continents.

Hausa has adopted the function of a supra-regional, global language in addition to the functions of LWC and local language that it had before. Formerly, Hausa functioned as language for religious purposes (99% Islam), trade, administration, police and military in parts of West Africa, interethnic communication in everyday life, newspapers, primers and books (from around the 1930’s). Today Hausa has gained and is still gaining importance in the following domains: Religion (Islam and Christianity), youth language for modern music and culture like hip-hop and rap, Video/DVD (Nollywood), “lifestyle“, literature, education in health matters (HIV), interethnic communication in everyday life via internet, and as official (UNO) and national language.

Most aspects of Hausa language, literature and culture are part of Hausa language teaching at Bayreuth. After four semesters of learning, students are usually able to communicate about various topics and to read and understand Hausa literature. 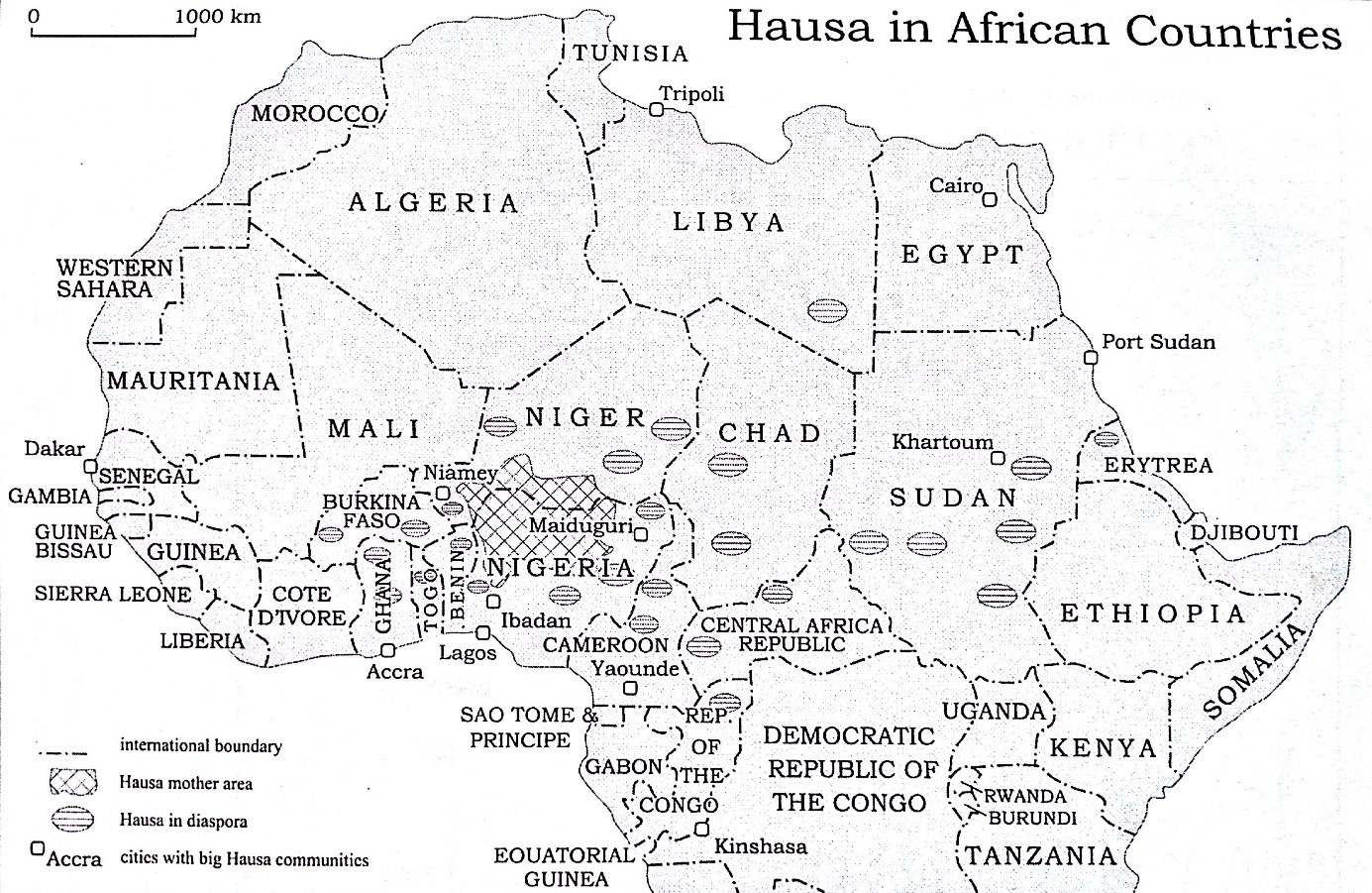