Bambara or Bamanankan, as it is called by the speakers of the language themselves, is a Mande language belonging to the Niger-Congo phylum. Bambara is part of the Manding-cluster, together with the closely related and mutually intelligible varieties Jula, Maninka, Mandinka, and Marka-Dafin. 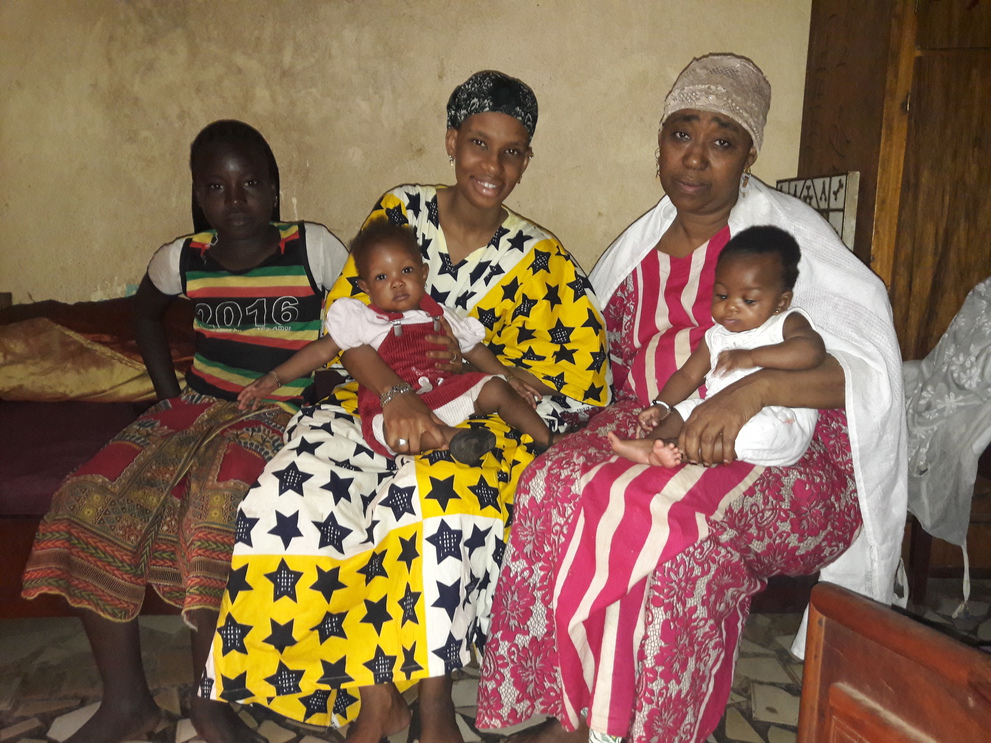 Manding is spoken by many millions of speakers throughout Mali, in large parts of Burkina Faso, the Ivory Coast, Guinea, Guinea-Bissau, Gambia and Western Senegal. Some of the Manding varieties are used either as first languages or as Languages of Wider Communication.

Bambara is written mainly in latin script, but sometimes also in the arabic script Ajamii. The N’ko script, elaborated in the 1940-ies by the Guinean scholar Soulemaana Kantè, is actually the basis of a developing popular movement seen by many as a vehicle for social action in postcolonial West Africa. Bambara (and Manding in general) is known throughout the world for its music (Mande music) and epic texts, which tell the history of the ancient kings Sunjata, the founders of the Mali empire, and Da Monson of Segu, among others. It is performed by traditional jèli, a professional group of musicians and “historians”, and by modern bands.

The variety taught at the University of Bayreuth is the Standard Bambara of Bamako, the capital of Mali. 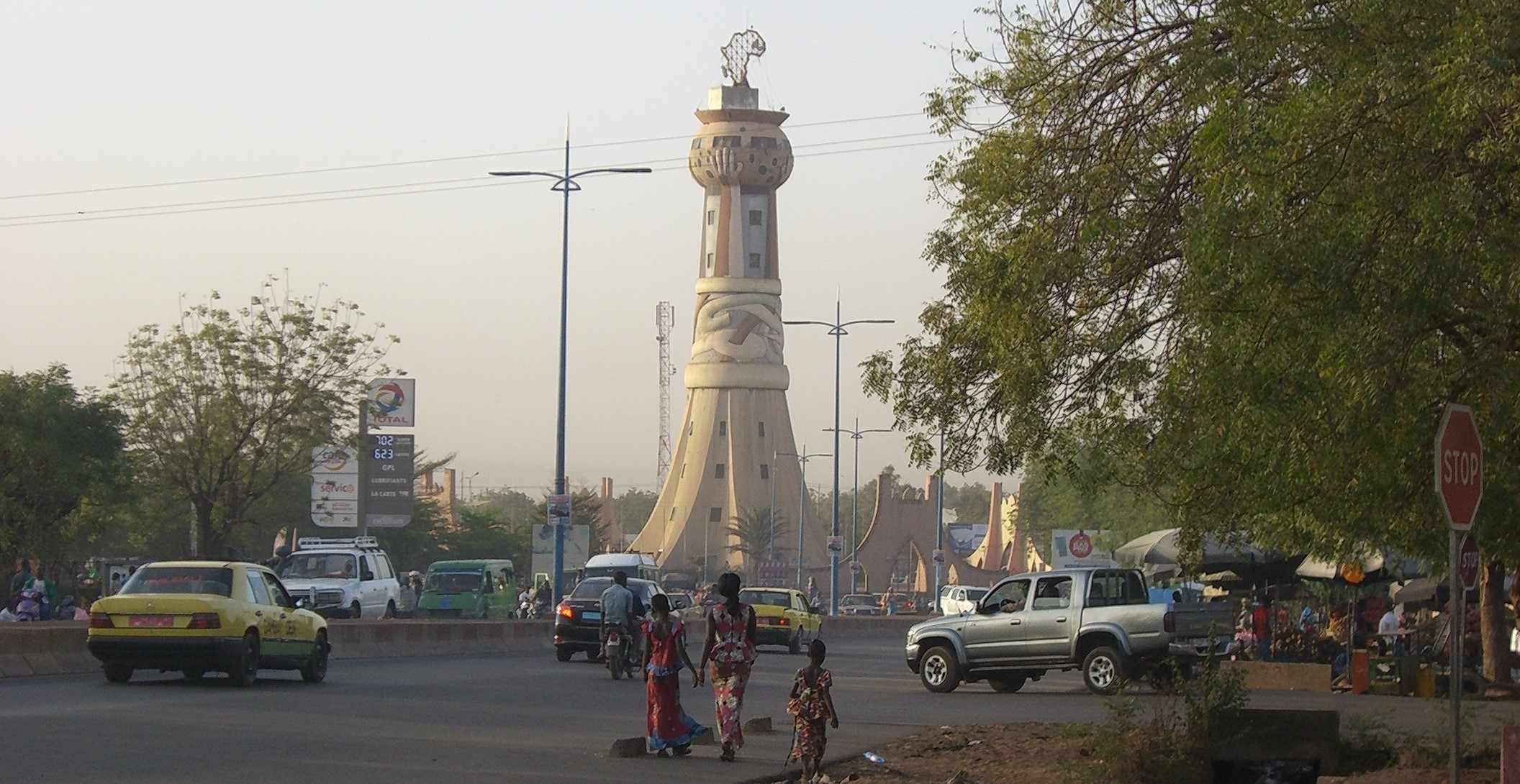 View of the Tour d’Afrique, situated in the Faladje district of Bamako, Mali. It is a panafricanist symbol calling for unity of the continent.